Most Christians with any kind of religious upbringing are familiar with the season of Lent. Going through Catholic school or Sunday school as a kid, this is the time of year that I had to give up something for about 40 days. Sometimes is was chocolate, or TV, or one year I tried to give up school but my parents wouldn’t let me. We went through the motions – flowers in mass were replaced with shrouds or additional crucifixes, a sense of repentance, got ashes on our foreheads on Ash Wednesday and carried palms on Palm Sunday – but never really grasping how solemn and important this season is to practicing Christians. So I thought this was a good time to go over some Lent basics.

following Sunday and some end on the Saturday before Easter while others end on Holy Thursday. Either way, it is approximately 40 days of Lent. During these six weeks, Christians prepare for Easter with self-denial, repentance of sin, solemn holy observation, and periods of fasting. Observers strengthen their faith in God through reading more scripture and spending more time in prayer or self-reflection.  It is a time to recognize that their Lord allowed his son to be sacrificed by humans in order to free us from sin.

Why are ashes rubbed on foreheads on Ash Wednesday? It’s mostly symbolic. The ashes signify death and repentance of sin. They are put on foreheads because this apparently identifies followers of Jesus. By putting all of that together, Ash Wednesday marks the beginning of a time that Christians repent for their sins and prepare for the death and eventual resurrection of Jesus, who absolves us of sin.

Why do Christians give up something for 40 days? There are two main reasons. The first reason is that Jesus spent 40 days fasting and denying temptation in the wilderness. Another reason is to honor the 40 years that the Israelites wandered after they left Egypt. Thank goodness Lent doesn’t last 40 years!

Why do observers give up meat on Fridays? This is a debated issue. During Lent, some

Christians do not eat any meat on Fridays because Jesus was crucified and died on a Friday, giving up his body for us. Denying ourselves meat on Fridays is a way to show sorrow and remorse for our sins. Flesh meat – beef, pork, chicken, turkey – is all that is required to be given up, not other products of these animals, like eggs or milk, and fish apparently does not fall into this category. This sparks a debate about a marketing scheme. A long time ago, meat was considered a luxury and was more expensive, but very popular. In order to promote a less popular market, fish was allowed during Lent. However, that doesn’t mean gorge yourself on seafood. It’s about sacrificing and denying a craving.

Lent culminates with Holy Week. Holy week is the week before Easter, starting with Palm Sunday and includes Holy Thursday, Good Friday, and Easter Sunday. Any story-teller would recognize that this is a very dramatic and ultimately deadly week for Jesus. Palm Sunday celebrates the day that Jesus entered Jerusalem. Followers in Jerusalem were so happy to see Jesus riding into the city that they waved palms and laid some 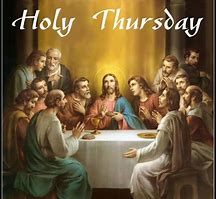 down on the ground for him to walk/ride in on. Now that He is in Jerusalem, Jesus is anointed on Monday and then “cleanses” the temple. In reality,  Jesus becomes so angry at the corruption and greed that He sees at temple that He trashes the place. The next day, he predicts his death. Wednesday, aka Spy Wednesday, is the day that Judas arranges for Jesus’ capture. Jesus also cures a leper on this day. The following day, Holy Thursday, Jesus and his disciples gather for a supper, becoming known as the Last Supper. During this dinner, Jesus predicts the events of the upcoming weekend and several other things such as Peter’s denial, Judas’ betrayal, and his own death and resurrection. Good Friday is the most solemn of days. It is the day that Jesus is tried, tortured, humiliated, and crucified in public. The stations of the cross are most commonly observed on this day. Saturday is a day of mourning and spent waiting for Jesus’ resurrection. Easter Sunday finally arrives when ladies arrive at Jesus’ tomb and find the stone door moved and the tomb empty. Jesus appears and is resurrected from the dead and rises to meet with God. Candles are commonly lit on Easter Sunday to represent the light of salvation and getting rid of death and darkness. Pretty crazy week for anyone, even God!

As you can tell, there is great significance in Lent and the events of Holy Week. I hope that this spreads a basic knowledge of the upcoming season. Perhaps we can all use a little self-reflection and penance. If you choose to deny yourself a luxury during this Lenten season, maybe this has helped explain why and will make it easier to work through some cravings.

Van Sloun, Michael. Why No Meat on Fridays in Lent?. March 11, 2011.  http://catholichotdish.com/the-pastors-page/why-no-meat-on-fridays-in-lent/ 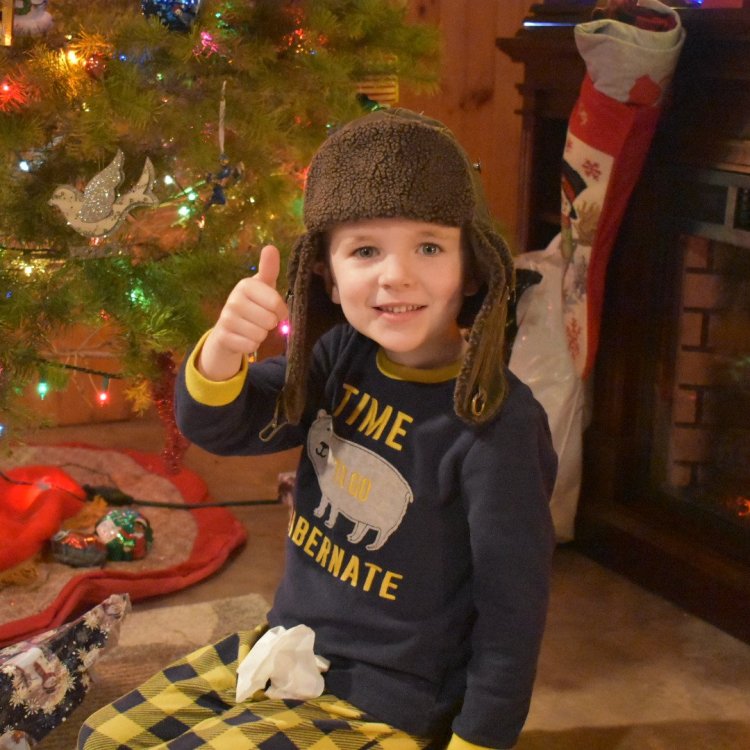 Press Enter To Begin Your Search
×
From my guardaviñas

I wrote a book. Now what?
Your Daily Word Prompt
Salted Caramel

Blogging, Motivation, Lifestyle and much more.

No one ever reads the same book. We all react to the written word differently. The following are my opinions regarding the books I have read.

A Celebration of Small Press and Self-Published Books

I wrote a book. Now what?
Your Daily Word Prompt
Salted Caramel

Blogging, Motivation, Lifestyle and much more.

No one ever reads the same book. We all react to the written word differently. The following are my opinions regarding the books I have read.

A Celebration of Small Press and Self-Published Books